THRILLER BITCOIN IS AN INDEPENDENT BITCOIN - Our mission is to make sure Bitcoin frees humanity from the shackles of a monetary system controlled by a central bank, untouchable by governments, where value could be transmitted without corruption or interference and unaffected by international borders. We want humanity to thrive and prosper but right now more than 50% of the world’s population lives under an authoritarian regime and it's growing faster. Bitcoin is freedom. 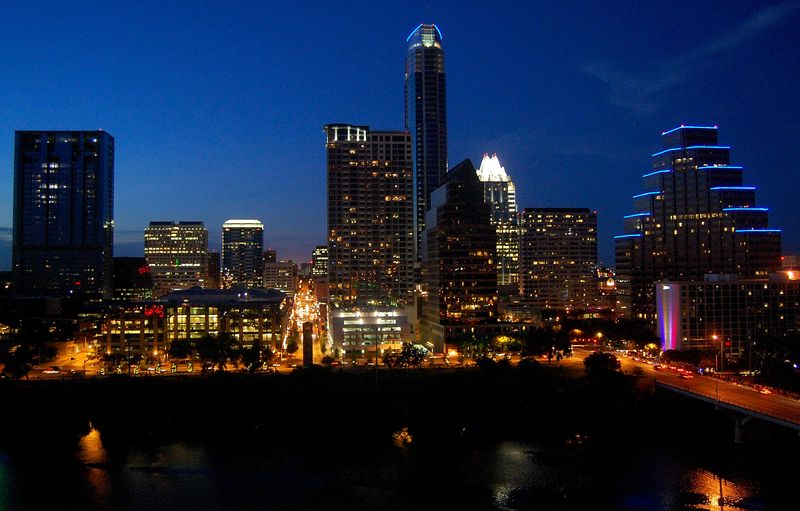 The booming and rapidly evolving economy of Austin is making it one of the more desirable cities to live in America.  According to the... 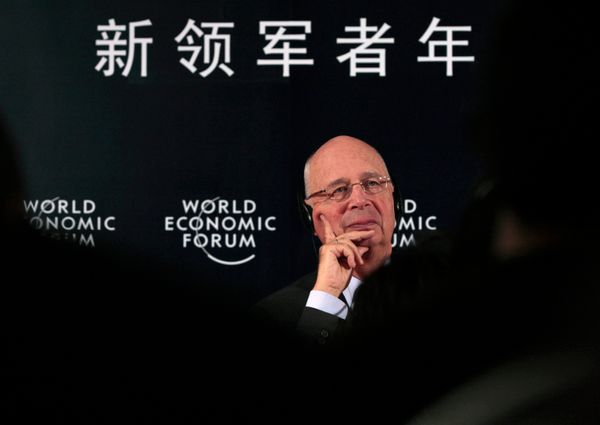 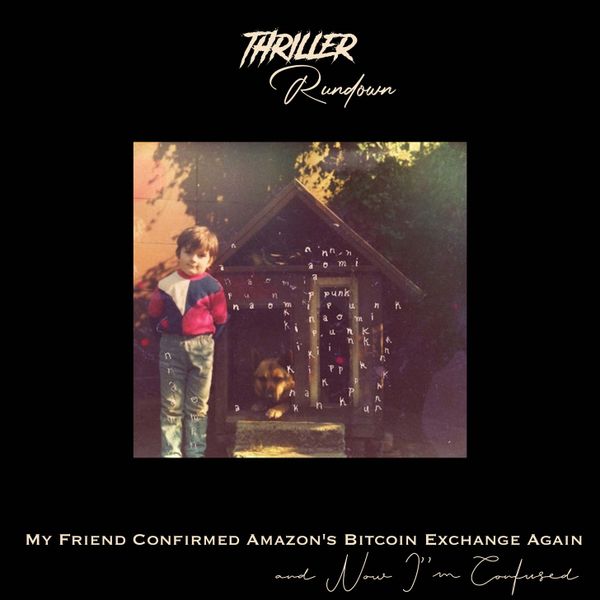 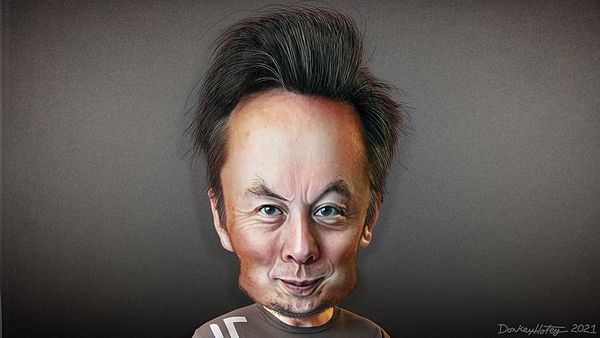 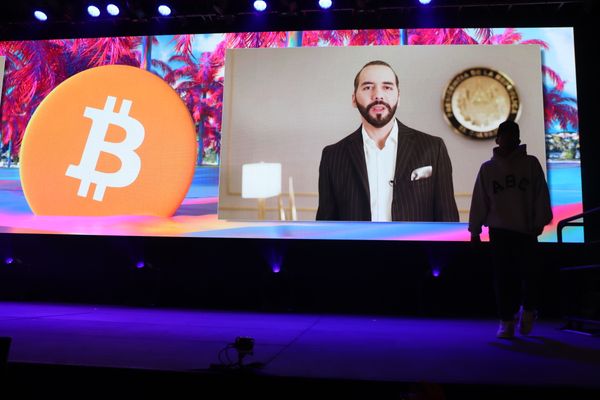 📝 How Bitcoin Brought Humanity Back to El Salvador