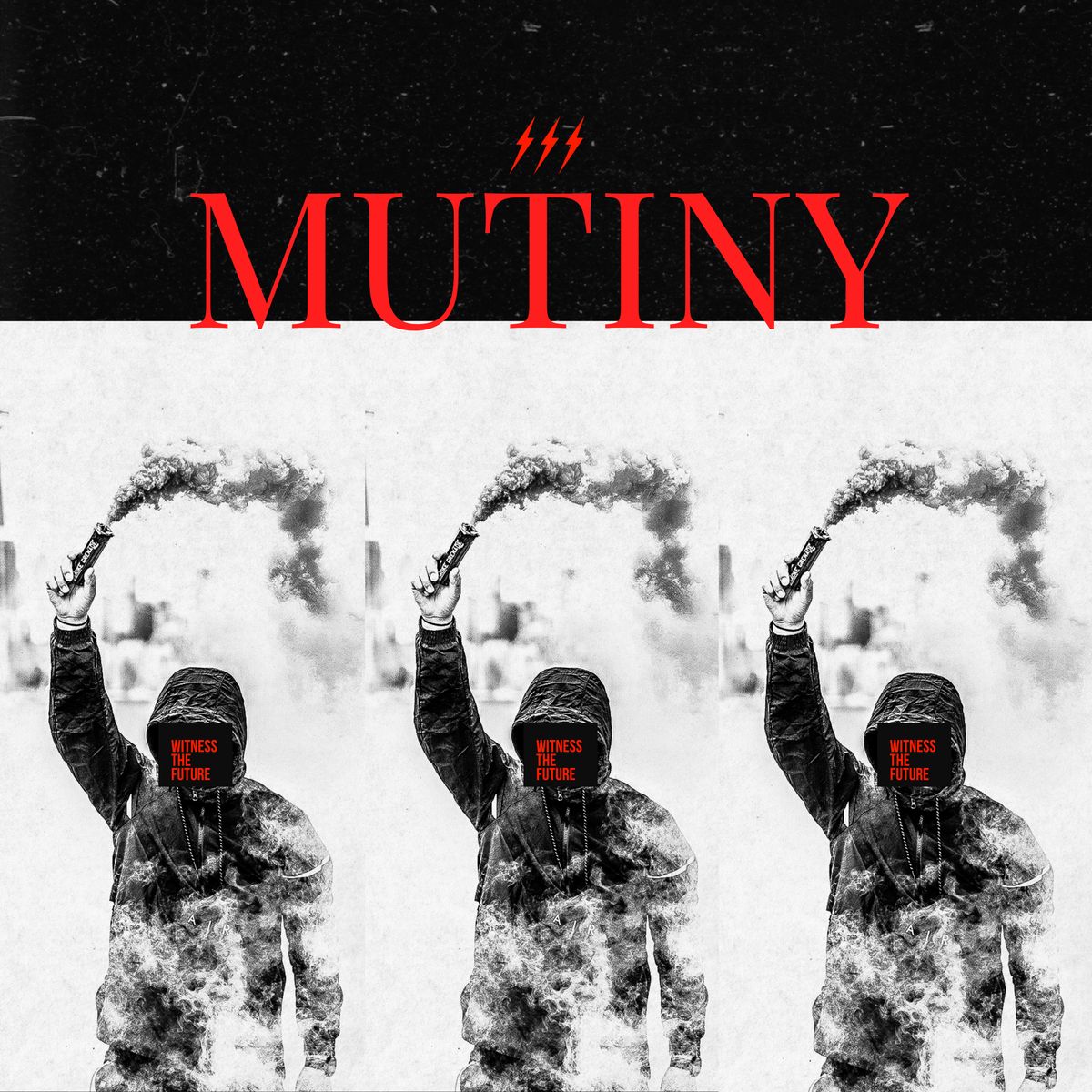 The Mutiny team has been hard at work on Mutiny Web. What is it? Mutiny Web is an experiment to see if they can put a lightning node in the browser. Guess what? They just did!

Did you see it, frens?

The Mutiny team just created the future of lightning. That's right! A full lightning node running inside of a browser. The power of the web & lightning is finally being realized. We have been talking about this on Thriller for over a year. There have been several attempts, but still nothing at this level. 🤯

Why is this important?

Have you seen the state of the world? Catch up on our last post on the Mutiny team back in August.

If Mutiny Web works, the team can potentially bring a private, sovereign lightning experience to a global audience. The code is also open source, so that any developer could use this as a foundation for a potential project.

Where can I find out more, and when will this get released?

The team has been hard at work releasing updates every week on Bolt.Fun

Make sure to keep your eyes on this, as the Mutiny team will update everyone with the latest version shown today. Also, if you are voting in the Bolt.Fun hackathon. You know what to do! This team deserves a bitcoin!

The private lightning wallet is coming soon. Join them while you wait. 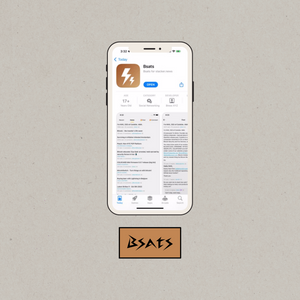 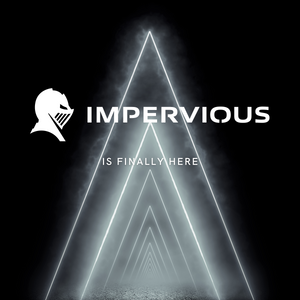 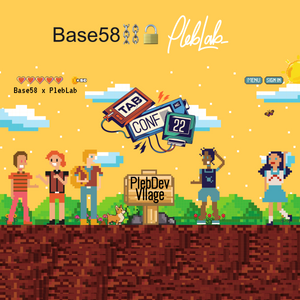 Get Ready!⚡️PlebDev Village is coming to TABConf! 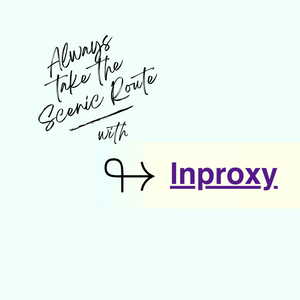