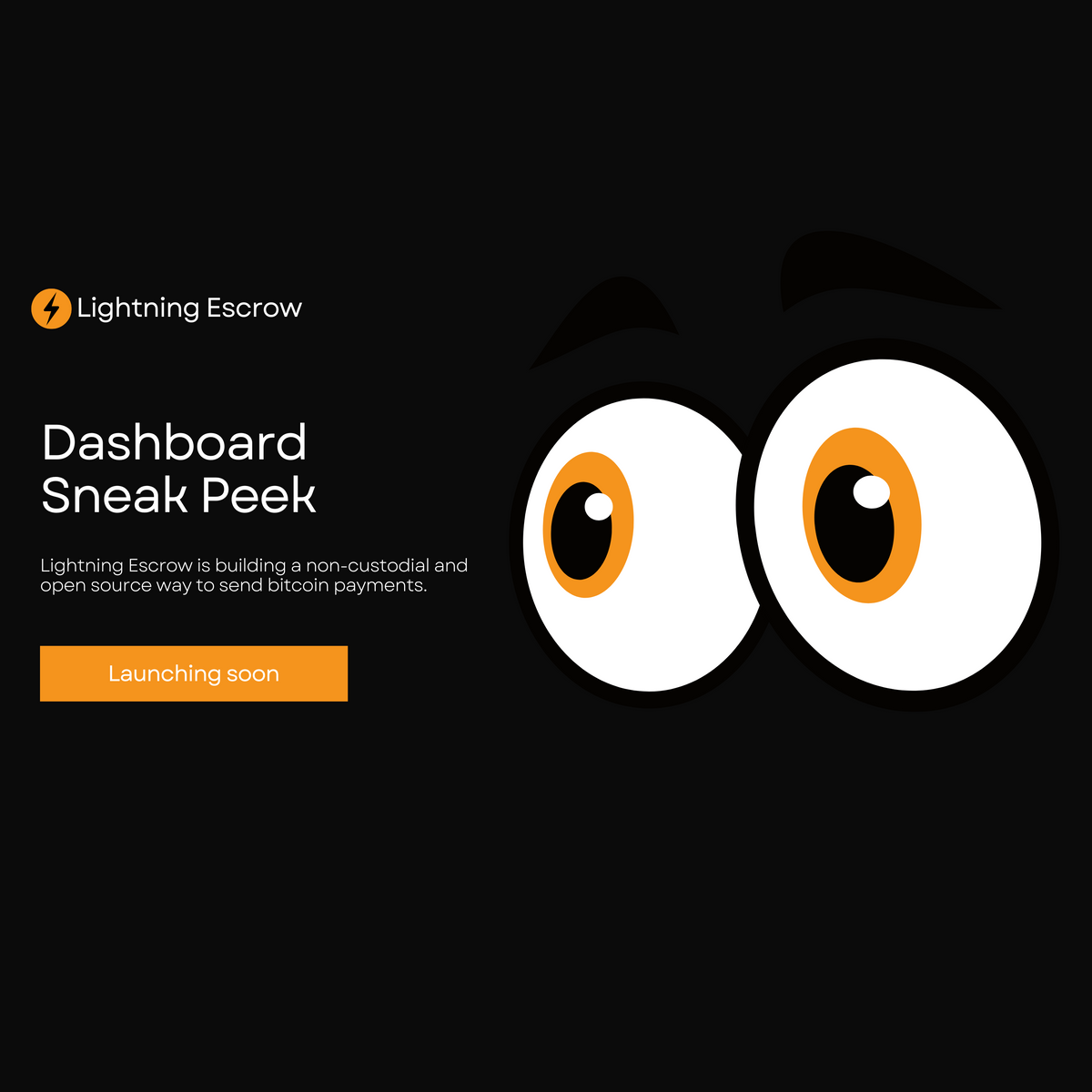 Lightning Escrow posted a sneak peek of the upcoming dashboard. The team has been diligently building a non-custodial and open source way to send bitcoin payments.

Lightning Escrow just released a first peek of the dashboard. The team has been diligently building a non-custodial and open source way to send bitcoin payments.

The tweet came on August 2nd from Lightning Escrow founder Tristan Bietsch who has been tackling the front end. The dashboard looks completely focused on transactions. Which is absolutely necessary in escrow. Looking towards the bottom you can clearly see the status for each transaction the user has processed with distinct updates. If you’re buying or selling products and services on the internet, it seems like Lightning Escrow could be the quickest option to final settlement. The final settlement or closing is the final step in any escrow transaction. Also the website sports both dark and light mode.👌

The long nights and hard work has been paying off for the young startup since the announcement earlier this year. Currently they offer developers access to the Lightning Escrow API.

Two important parts of lightning invoices are preimages and payment hashes. A preimage is 32 random bytes. When you hash it you get a payment hash. The payment hash is explicit in the seller's invoice and he gives to the buyer so he can pay the invoice with his lightning wallet. The buyer effectively "purchases" the preimage by sending a payment to an HTLC which says that the seller can withdraw the money from that HTLC only if he discloses the preimage to the buyer and signs the transaction with his private key. If he doesn't do that, the sender gets his money back after two weeks because of a timelock. The preimage + the invoice itself constitutes a proof of payment, because once the buyer has both, he must have deposited the money into the HTLC and that HTLC must have been settled by the seller (i.e. he withdrew the funds). What we do for lightning escrow is, we generate the preimage and don't disclose it to the seller. We just give him the payment hash. He uses that payment hash to generate an invoice. The buyer attempts to send money into the HTLC containing that payment hash but the seller cannot withdraw the money without disclosing the preimage, which he doesn't have because our company keeps it secret. He can, however, acknowledge that the escrow contract is funded -- but he cannot withdraw the funds without the preimage. What we do then is, if after 10 business days neither party has opened a dispute, we disclose the preimage to the seller, who then uses it to withdraw his money. If there is a dispute, we investigate and may either decide to give the preimage to the seller -- thus settling the invoice -- or withhold it, which causes the payment to automatically cancel once 2 weeks pass. So we do escrow without taking custody of the money. We don't even have to run a lightning node on our server. - Super Testnet 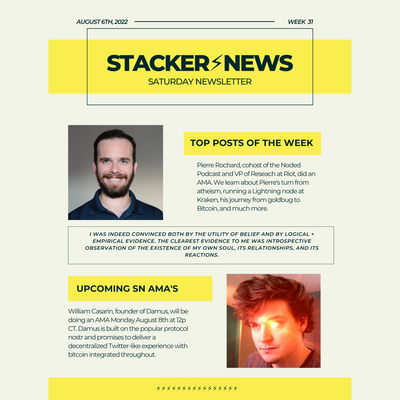 The Meteor is now Accepting ⚡️ 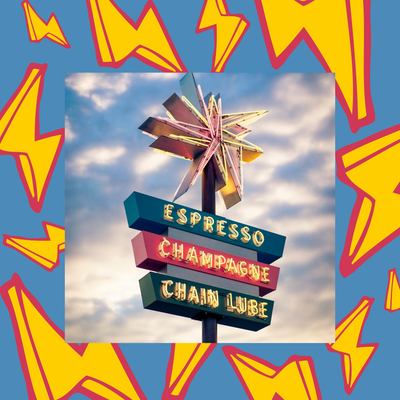 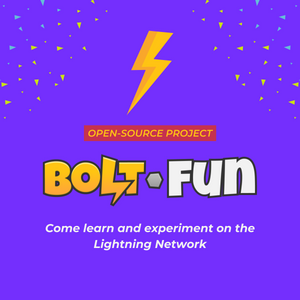 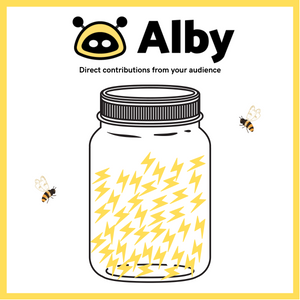 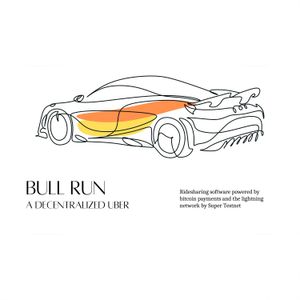 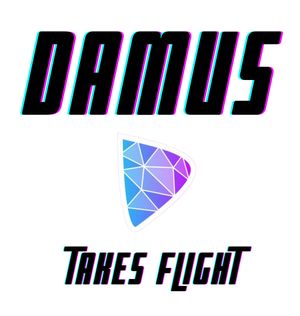