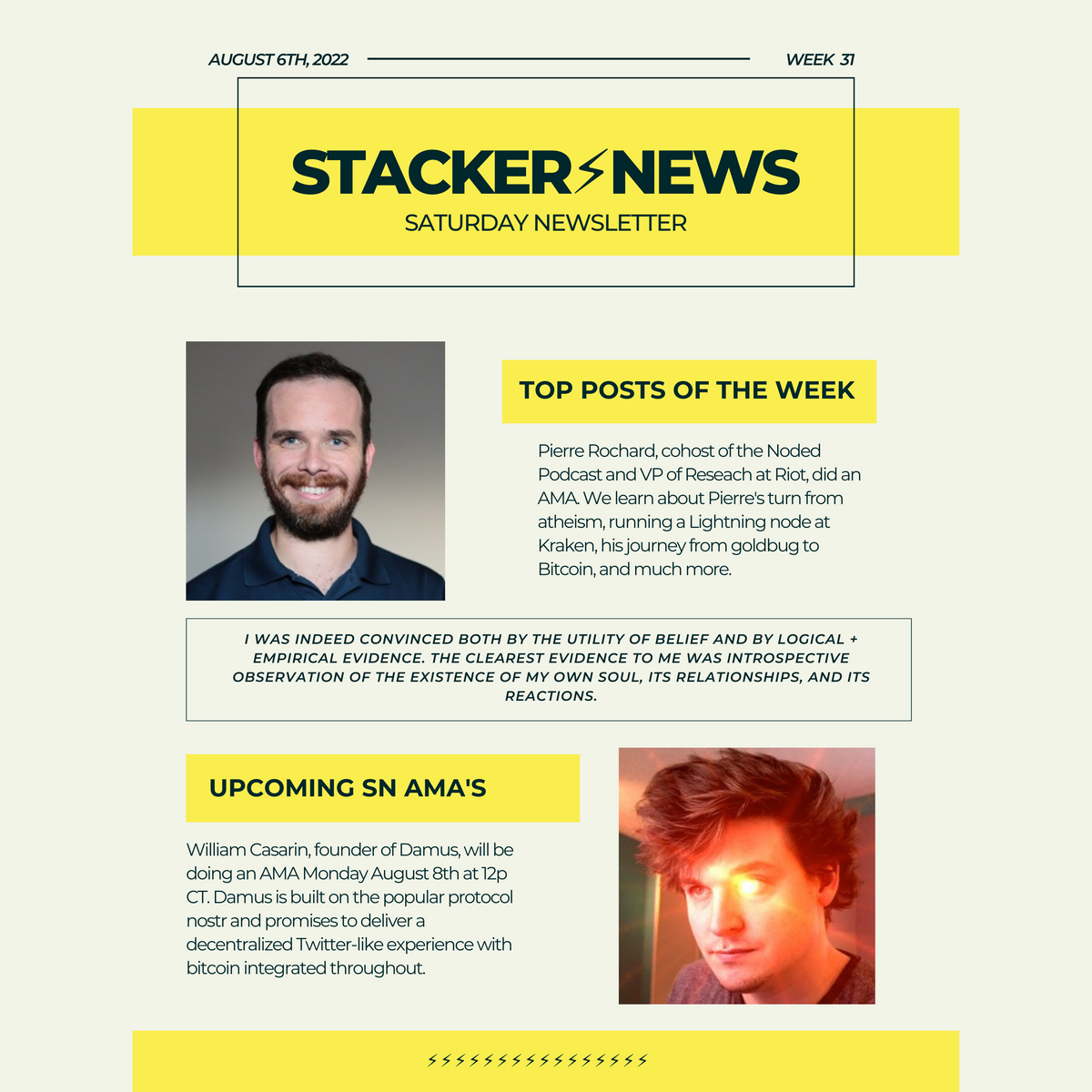 Help is the last thing some people ask for. It's virtuous to contain your struggles, but only to a point.

This weekend, ask for help on something you've been struggling with, stackers!

We have three AMAs scheduled for this week!

Job board is pretty sparse. For as little as $10/mo, post a job and reach the 60k bitcoiners browsing SN. Rank it high and it'll be included in this newsletter, landing directly in the inbox of 2.5k bitcoiners weekly. 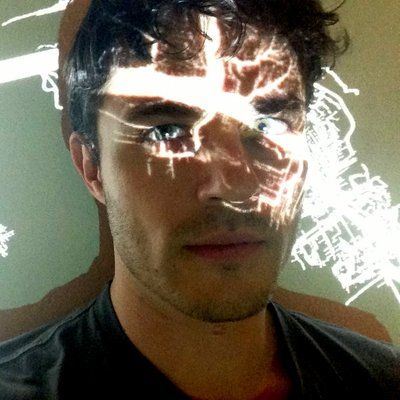 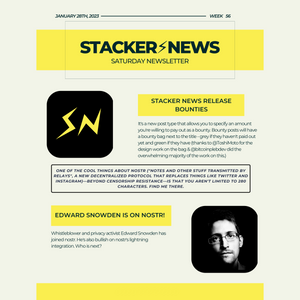 "Can you attack his Citadel?" - Stacker News Saturday Newsletter 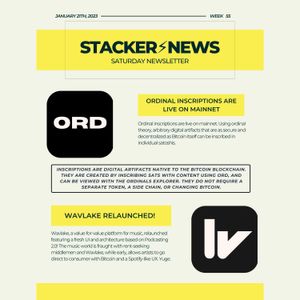 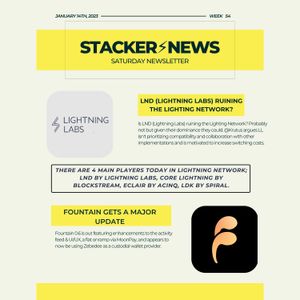 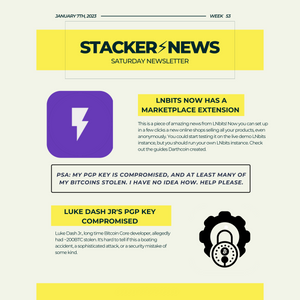