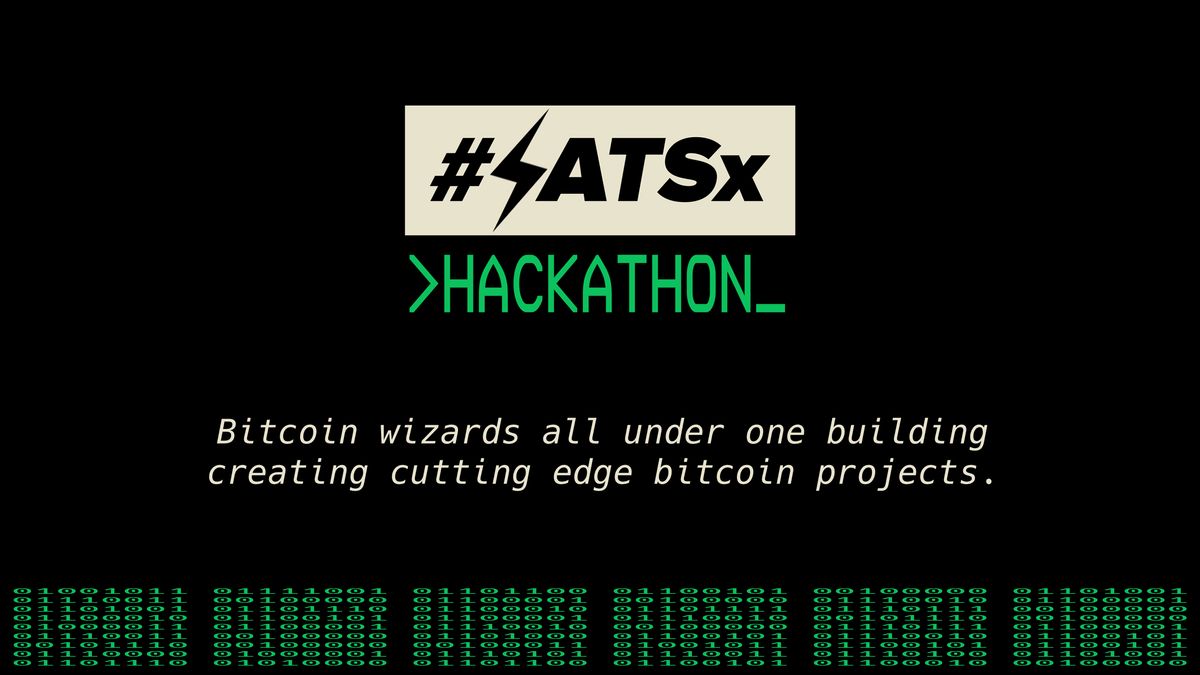 The #SATSx Hackathon launched at the Bitcoin Commons for the second morning with 30 talented Bitcoin developers from around the country gathering to participate in Pleb Lab's first Bitcoin Hackathon.

As many teams were up to the AM hours working on their projects, Day two got off to a predicibly slow start. It also seemed that the daylight savings time played a roll in the hackathon as several wizards mentioned during the day. Pizza and donuts were on hand for everyone and the hackathon continued on till about 4pm when everyone started presenting.

All the Hackathon participants were as follows:

At the end the following winners were announced:

You can find both days of coverage at Pleb Lab's PBS station on YouTube and BitcoinTV. 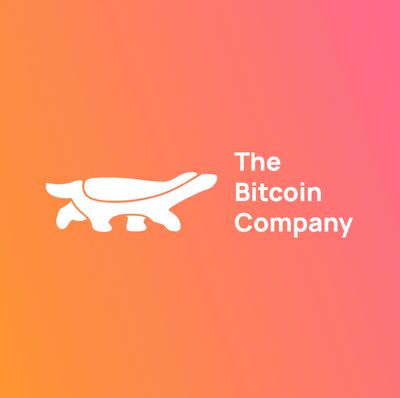