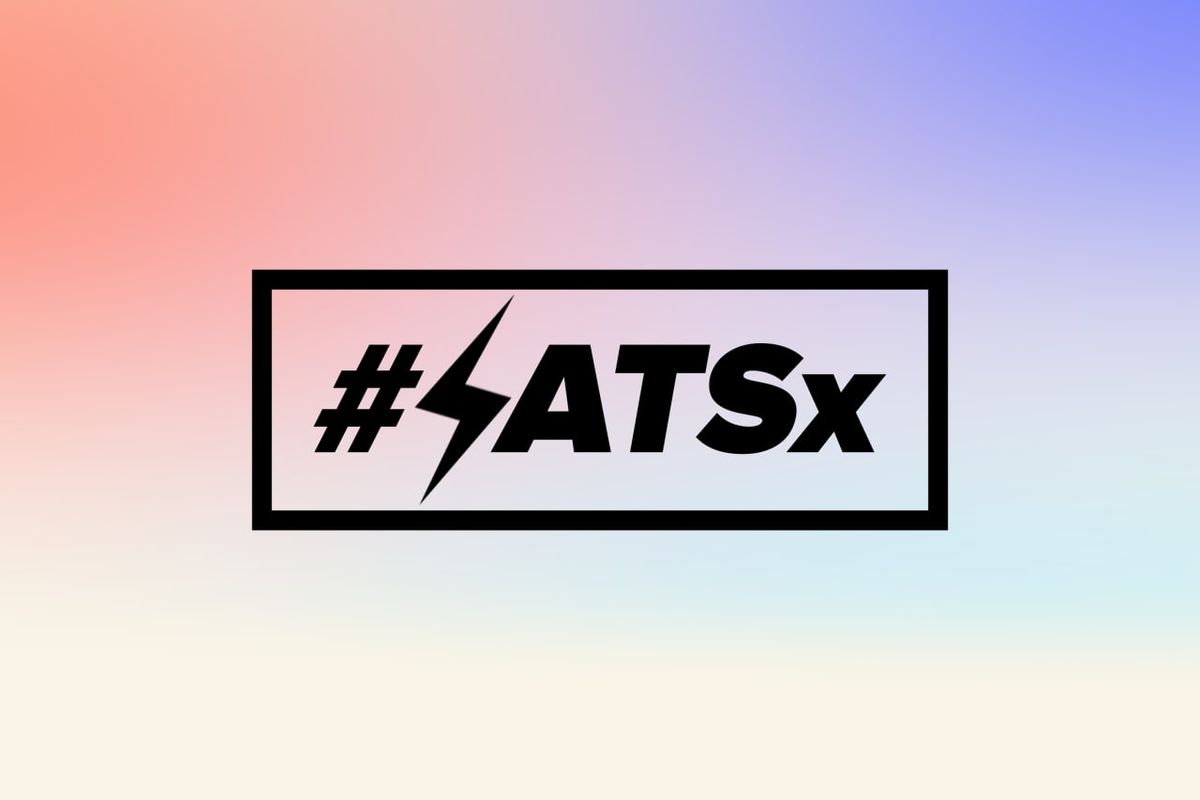 Our local misfit hackers are at it again, this time creating the first ever Hackathon during #SATSx. The inaugural event will take place on Saturday March 12th and Sunday the 13th at the Bitcoin Commons, the same place where Austin BitDevs and now Austin Bitcoin Club meetups are held. The #SATSx Hackathon appears to be stacked with Lightning & Bitcoin ideas from some huge names in the space. ⬇️

The event breaks down as follows:

We have also heard rumors that another #BitcoinBlockParty will be held on the evening of the 12th. The last Bitcoin Block Party was a resounding success with hundreds of plebs in attendence. If this new event turns out to be real (which it is) and is anything like the last one, it will be a truly epic way to kick off #SATSx alongside the Hackathon.

The winners of the Hackathon will even be able to win some prizes provided by Voltage. Here is all that we know so far:

"Win sweet SATS. Thats right you can earn some sats during #SATSx just for hacking."

We here at Thriller Bitcoin will be on the pavement covering the event as a media partner, alongside Bitcoin Magazine and others who will do their own reporting. With so many involved Bitcoin media organizations,  you can expect around the clock coverage of everything going on. Just make sure to follow our social channels to stay completely up to date on everything Bitcoin in Austin.

As you know, Pleb Lab is the first Bitcoin Accelerator in the industry and has already been assisting some of the most exhilarating companies in the space. With the creation of the #SATSx Hackathon, we are expecting a ton of new exciting ideas and potential real-world projects to emerge. We have all seen what Pleb Lab can do in Capital Factory, but no one knows the impact it can make outside of it. Join us, and come participate or attend this thrilling event as Pleb Lab hits the streets of Austin. 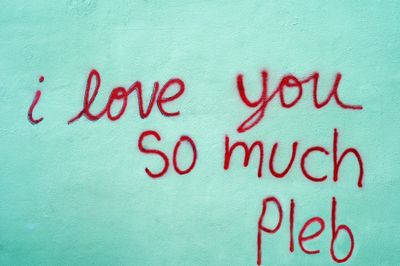 Bitcoin Clubs, Meetups and The Plebs 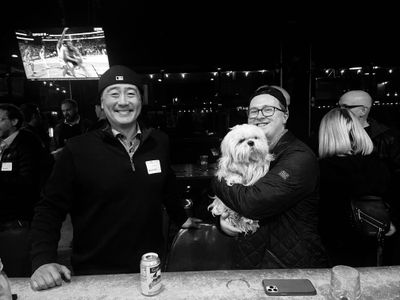