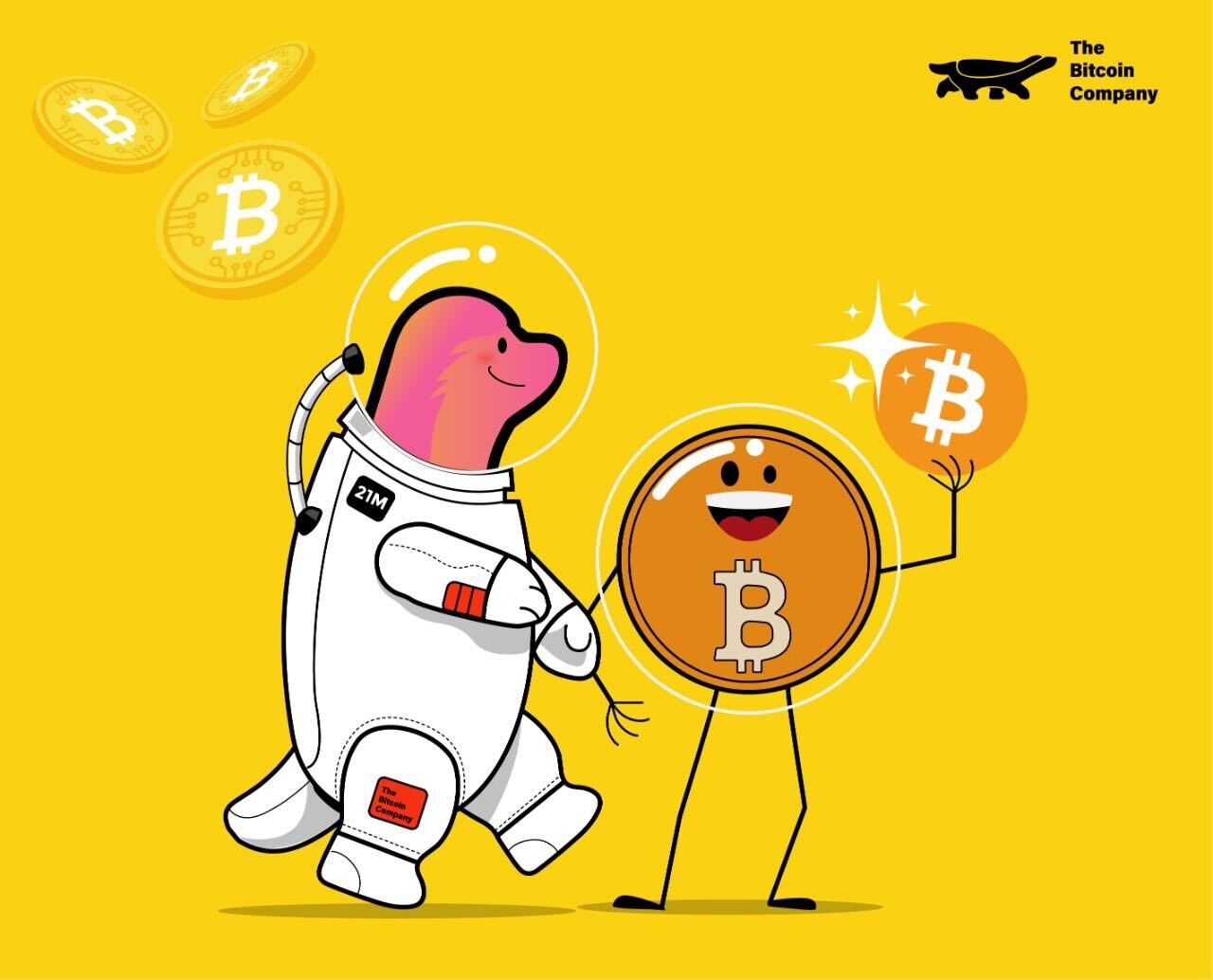 🤯 The Bitcoin Company Announces $2.1 Million Seed Round & Partnership with Visa!

The Ben behind the Bitcoin company

“It’s amazing to have the collective support of some of the biggest Bitcoiners, Bitcoin VCs, traditional investors, and major industry partners, all around one shared vision to bring Bitcoin to millions – hopefully billions – of people,” said Ben Price, the CEO of The Bitcoin Company “We believe Bitcoin is for everyone. It’s the solution to so many issues in the world today. We’re here to make it easy to use and accessible for everyone.”

They are now heading to the Bitcoin Conference where they will make even more announcements. Give out some cool swag and they are even running a cool bitcoin scavenger hunt. Be on the look out around the conference for the above honey badger sticker. If you find one NFC tap it with your phone and it will load up your BC app with cold hard sats.

✌️See you in Miami Plebs. 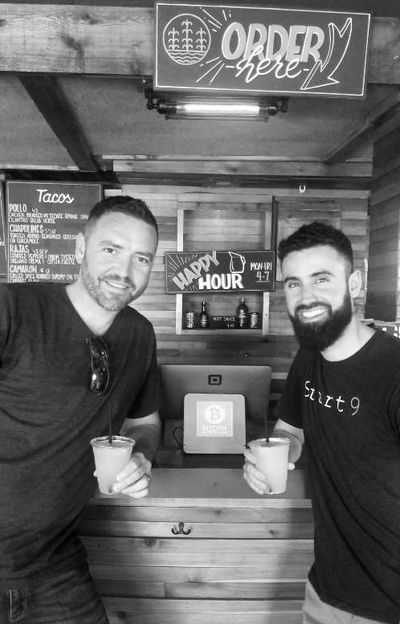 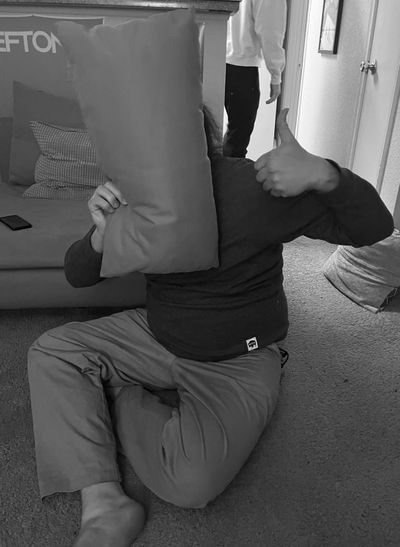