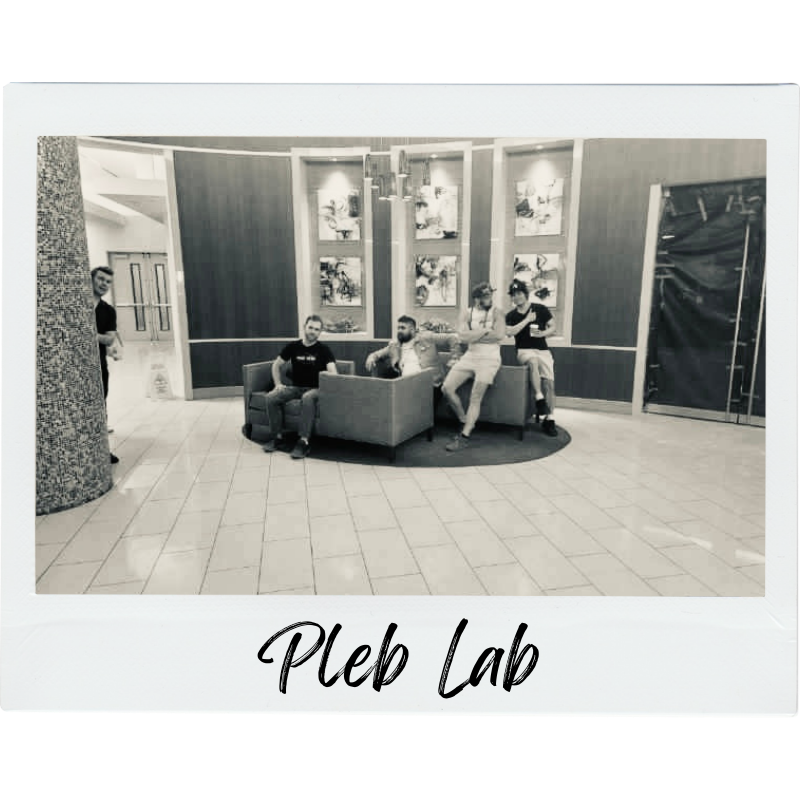 Things move fast in Bitcoin but they move even faster in the Mecca. On the early Saturday morning of May 15th, Kyle Murphy the CEO of ⚡️PlebLab announced that Lightning Ventures were the first investors into the worlds only Bitcoin Accelerator.

We saw this coming back when they announced the advisors last month. Shortly after the tweet Lightning Ventures responded back with moar bullishness for the Worlds Only Bitcoin Accelerator.

So far ⚡️PlebLab has been operating with zero funding and pure sweat equity. The team have been building out the vision for what a bitcoin accelerator should be with the help of other Plebs and companies in Austin. This has been entirely a group effort all around. They are assisting some of the most forward thinking bitcoin companies in the space do the impossible. Oshi, Zaprite, Lightning Escrow, Stacker News and MoonBase 5.

Base58⛓️🔓 is teaming up with the folks at ⚡️PlebLab for a four-day conference and hackathon in Austin TX. First up is a 2-day developer focused conference filled with great speakers. Next is a 2-day in-person hackathon with your newfound friends and co-conspirators to compete for over 12million sats. They also have some of the greatest companies in the space sponsoring it. Blockstream, Brink, Spiral, Coinbase Giving, Bakkt, NYDIG, Voltage, Galoy, Fulgur Ventures and Austins own Unchained Capital. The hackathon will take place at the Bitcoin Commons.

They have very few tickets left...

So get them while you still can Plebs...

The amazing team at Base58 have also been hard at work creating a 6-week developer-oriented bitcoin transactions class which will take you from zero to blockchain hero. Make sure to 👀 over because the next cohort is starting soon.

Both Kyle and Lisa also appeared on TFTC to discuss with Marty on what it takes to attract and train bitcoin developers who go on to build companies. 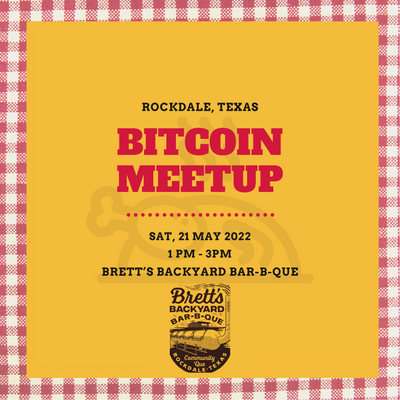 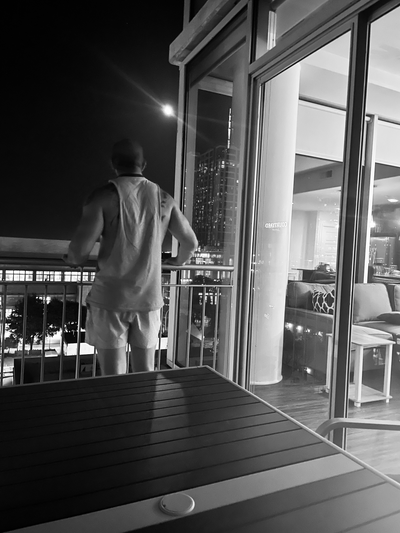 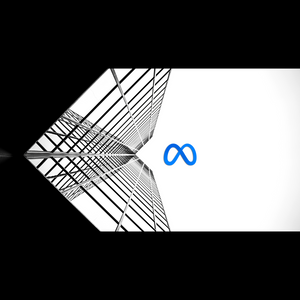 Meta is Coming to 6th & Guadalupe 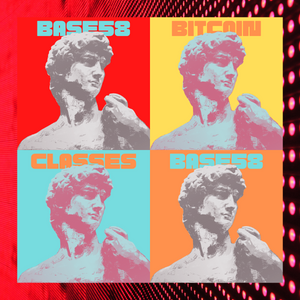 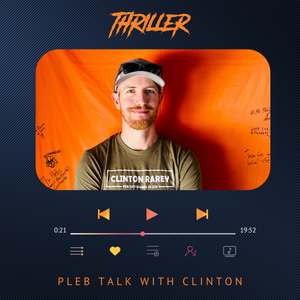