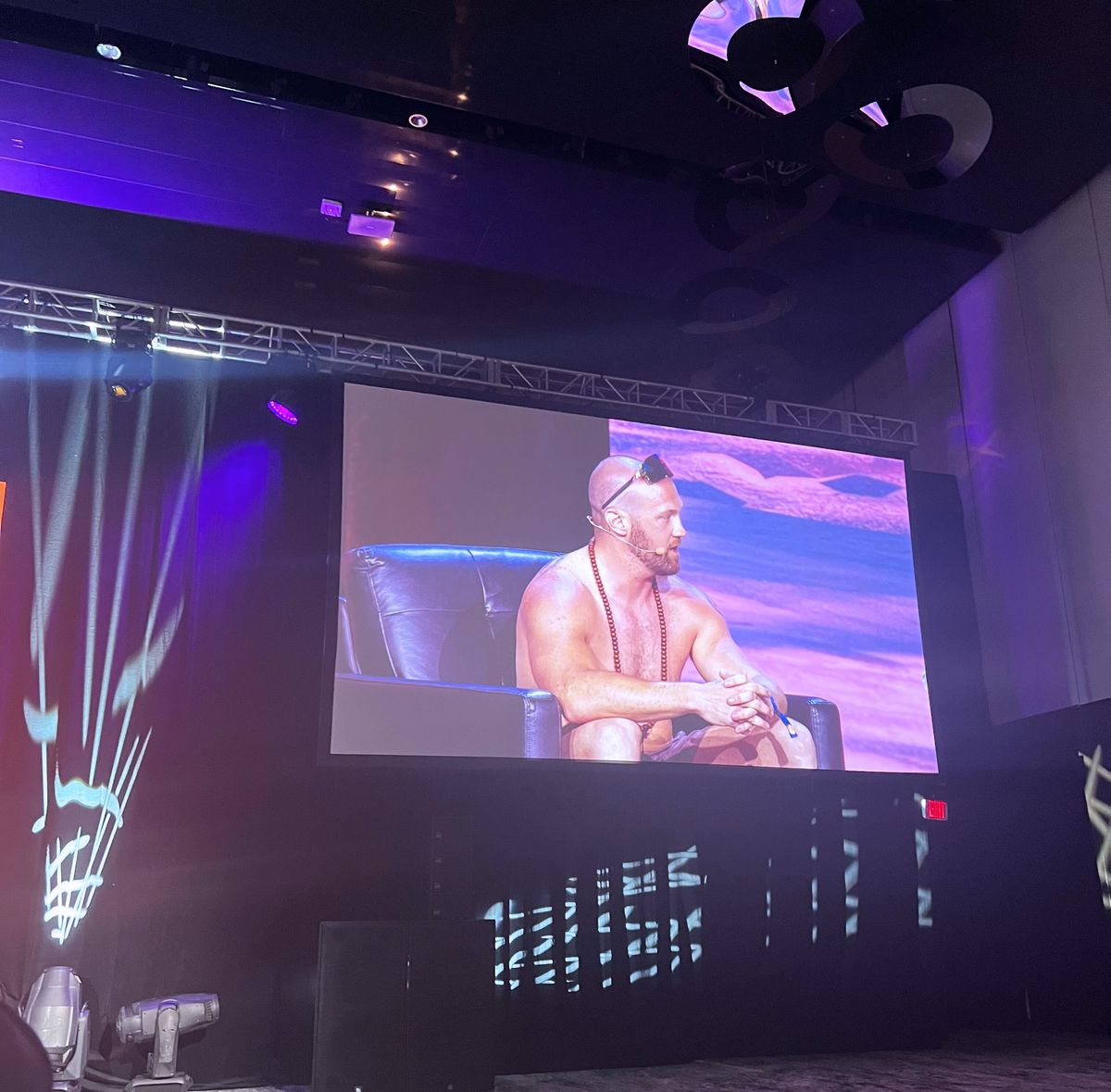 At the Bitcoin conference in Miami both Kyle Murphy and Justin Moon were on stage talking Grassroots Movement yesterday on the Genesis stage.

Kyle and Justin were out in full force Thursday afternoon at the Bitcoin conference in Miami. They shared a panel with Brian Harrington, Lamar Wilson and moderator Mills.

🤣 Kyle being Kyle came on stage shirtless showing the people in Miami we have fun in Austin and that also Bitcoiners don’t ask for permission. He went on to discuss how he organically built Austin Bitcoin Club and then out of that came the first Bitcoin Accelerator in the world, Pleb Lab.

Local legend Justin Moon throughly explained embracing the new people coming into our space. He touched on how different ideas and passion are key starting points for building anything in bitcoin. He went on further to discuss how he built Austin Bitdevs during the lockdowns and how on the other side of that something special came to life in Austin. The panel also featured our California friend Brian Harrington. If you remember he spoke during the #BitcoinBlockParty in December that kicked off the Bitcoin standard in Austin. Brian talked about the circular economy that he see's happening everywhere and encouraged the crowd to start a local meetup.

Overall it was an amazing talk moderated by the Nashville Bitcoin meetup co-founder Mills. We will update with the video when it comes online. Stay tuned✌️ 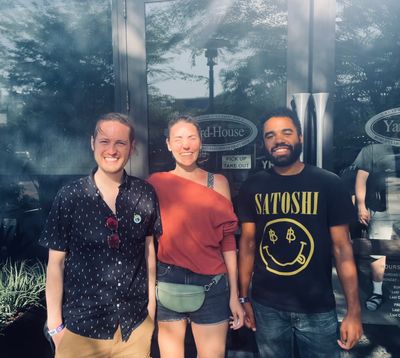 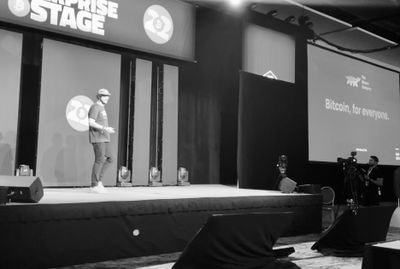