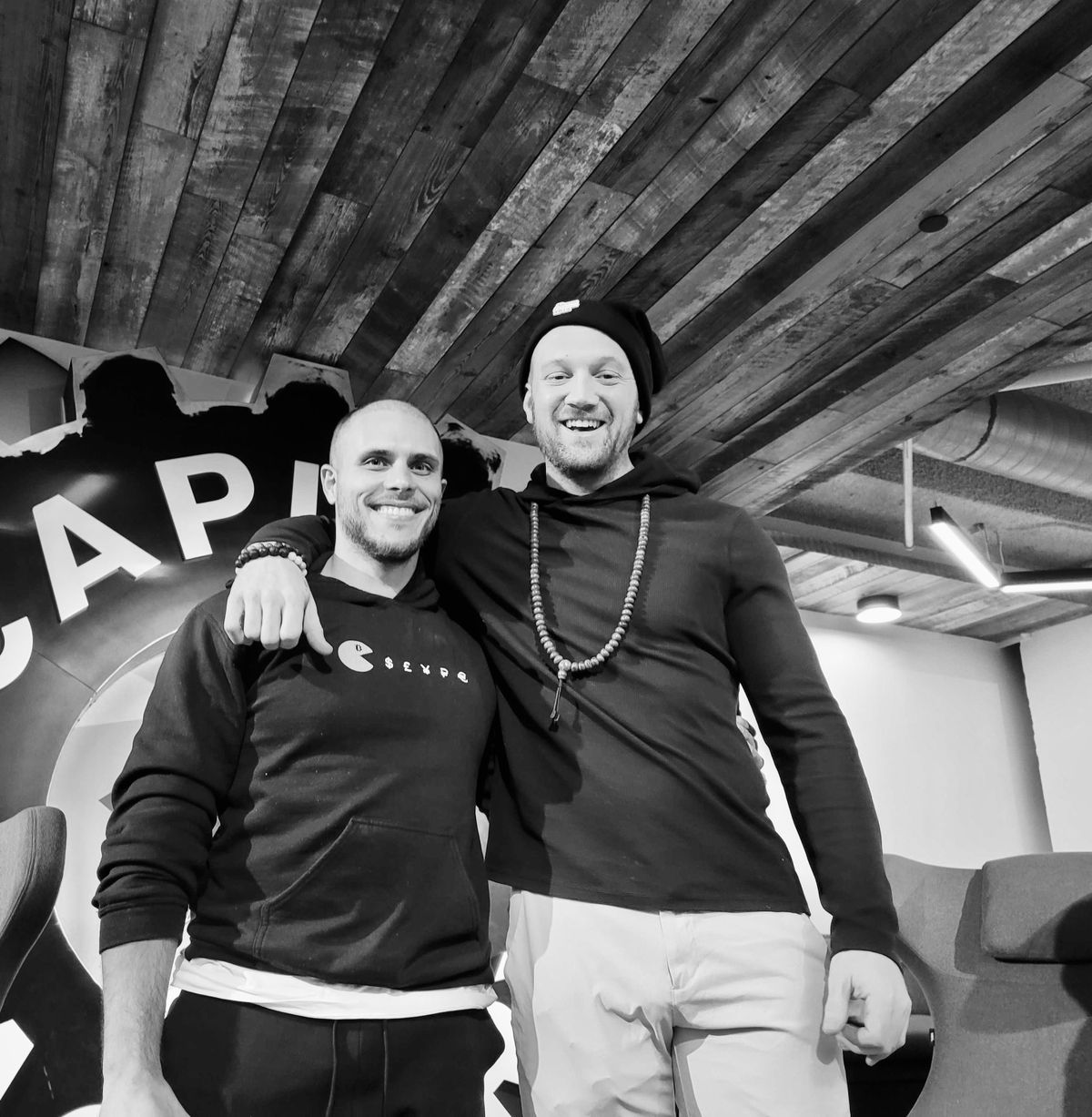 To absolutely no one's suprise, Bitcoiners in Austin decided to give a middle finger to the weather and trekked up to The Capital Factory hang out. While the ice storm stopped the supply of tacos, it couldn't stop the supply of plebs (or beer thank god).

For the main event, ABC had a conversation between the suave Aleksandar Svetski and our very own Pleb King, Kyle Murphy. The riveting main discussion was in regards to an upcoming article by Svetski on the ways that bitcoin will change the human race. I won't pretend like I understood everything, so just be on the lookout for the piece when it drops. I will tell you this though, your mind will be blown with no hope of recovery.

The rest of the night was spent doing what Bitcoiners do best; drinking and chatting. I had convinced my personal friend Zach to come so that I could properly introduce him to the plebs of Austin. As always, the bitcoin community at ABC continued to welcome and include all outsiders. Though it was Zach's first Bitcoin experience, he told me that it definitely won't be his last and he even agreed to sell all his shitcoins!  There was laughter, there was crying (by me), and there was everything in between. I had so many insightful conversations with different plebs, and this dude Ge even agreed to take a picture with me. I only had to ask twice!

You never truly know what you might get when you attend an Austin Bitcoin Club meetup, but a good time is guaranteed. If you want to discuss Bitcoin, make new friends, or just get drunk, it's as easy as ABC. 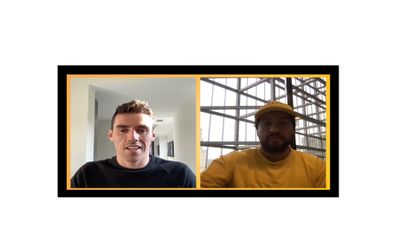 ⚡Keyan from Stacker News talks about the Austin Bitcoin Scene

Dinner With Plebs: My Journey Through A Sit-Down Meal 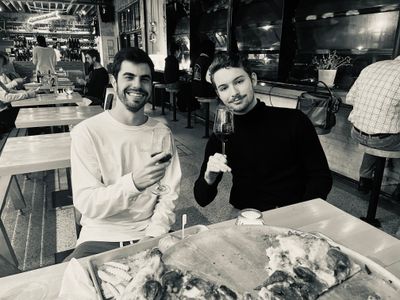