🏄‍♂️ bitcoin++ kicks off in Austin

🎯 bitcoin++ has kicked off this week to a massive reception. bitcoin++ is a dev conf + hackathon for bitcoin builders, present + future.

👋 Thats right the bitcoin++ developer conference + hackathon kicked off on Tuesday earlier this week. The dev-conf was held at the Hotel Indigo right across the street from the world famous bbq venue Stubbs. Its no wonder lunch catering from both days was held there.

💻 The hackathon portion will kick off tomorrow on Thursday & Friday. It will be held at the Bitcoin Commons where devs will be able to win up to ⚡️12 million sats.

Plus bitcoin++ will be finishing off with a nice🥂🎉 happy hour during the hackathon winners.

The other cool side event happening Saturday on the 11th is the first ever Taco Pleb Crawl brought to you by Zaprite and Oshi. This will take place between 12pm - 4pm.

Afterwards from 4pm - 7pm we are all going back to the Bitcoin Commons for Alex Gladstein and friends. 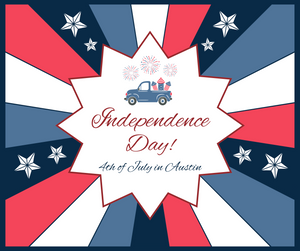 🇺🇸 4th of July in Austin 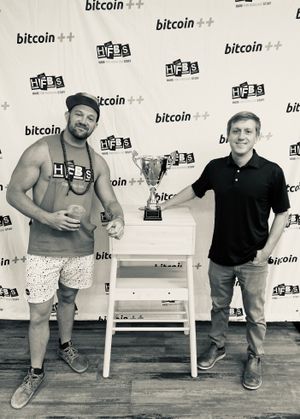