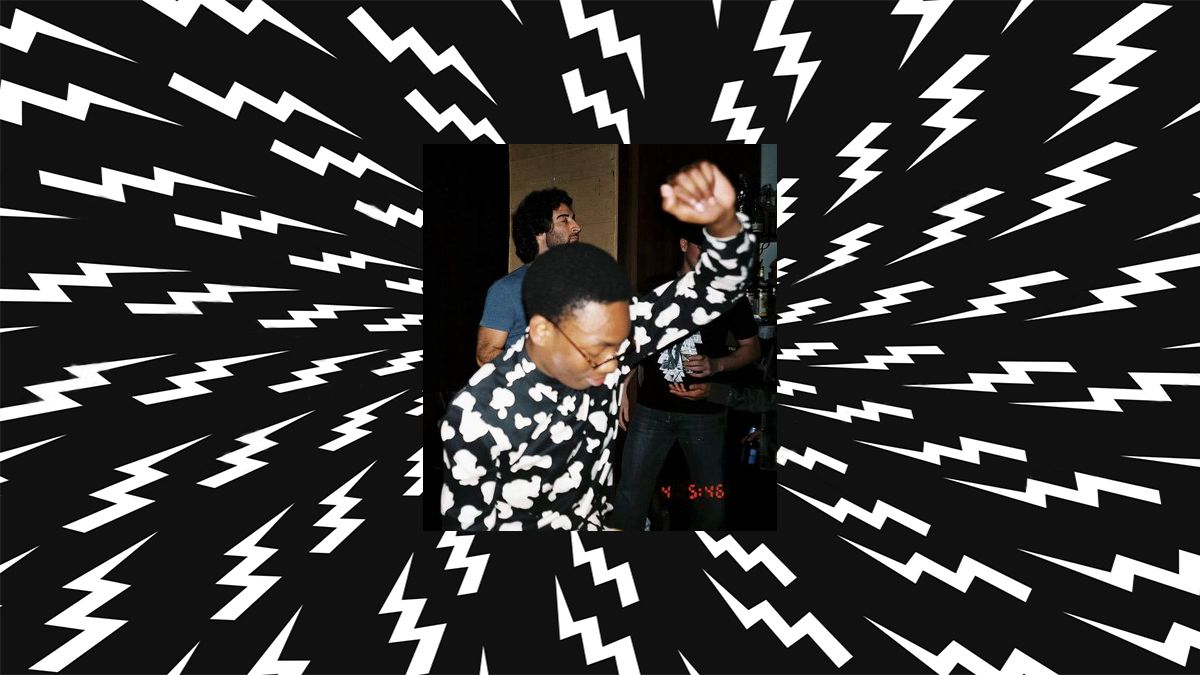 ⚡Roasbeef - LSAT Is Where It's At!

The new protocol LSATs are a new standard protocol for authentication and paid APIs developed by Lightning Labs. LSATs can serve both as authentication, as well as a payment mechanism (one can view it as a ticket) for paid APIs. In order to obtain a token, we require the user to pay us over Lightning in order to obtain a pre-image, which itself is a cryptographic component of the final LSAT token.

To catch up to speed on Lightning in general Jeff Wilser had a great writeup at CoinDesk back in July you should check out. Its a good primer for everything here.

Here is Olaoluwa Osuntokun explaining in a Hacker.News thread what exactly is LSATs.

Of course Hacker.News showed its teeth with its next question to Olaoluwa.

Which Olaoluwa Osuntokun graciously answered so maybe they'll come around, it made the front page.

Currently right now they have a LSAT Playground with a live demo! Check it out below.

Lightning has the potential to serve as the de facto payment method, LSAT improves this drastically.

Check out all the links below for more information if you are considering jumping into LSAT. Also I would recommend to create some videos. These are hard to come by I was unable to find any during this write up. A quick demo in video format would help a lot of ⚡devs I'm sure.

and also the Builder's Guide to the LND Galaxy! 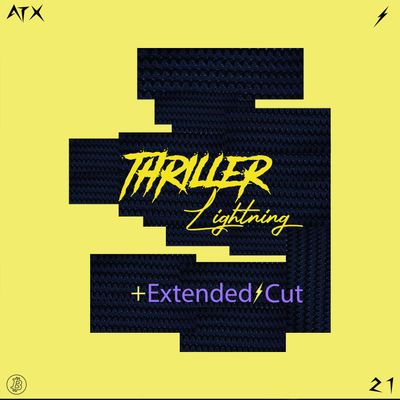 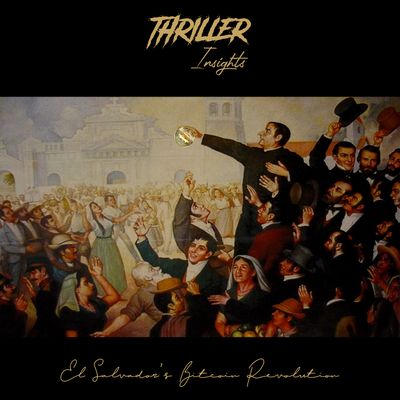 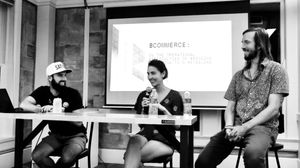 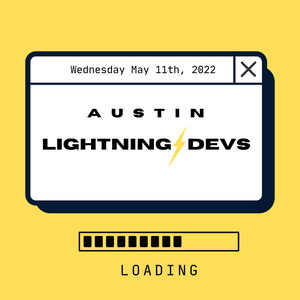 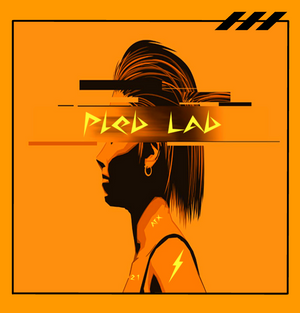