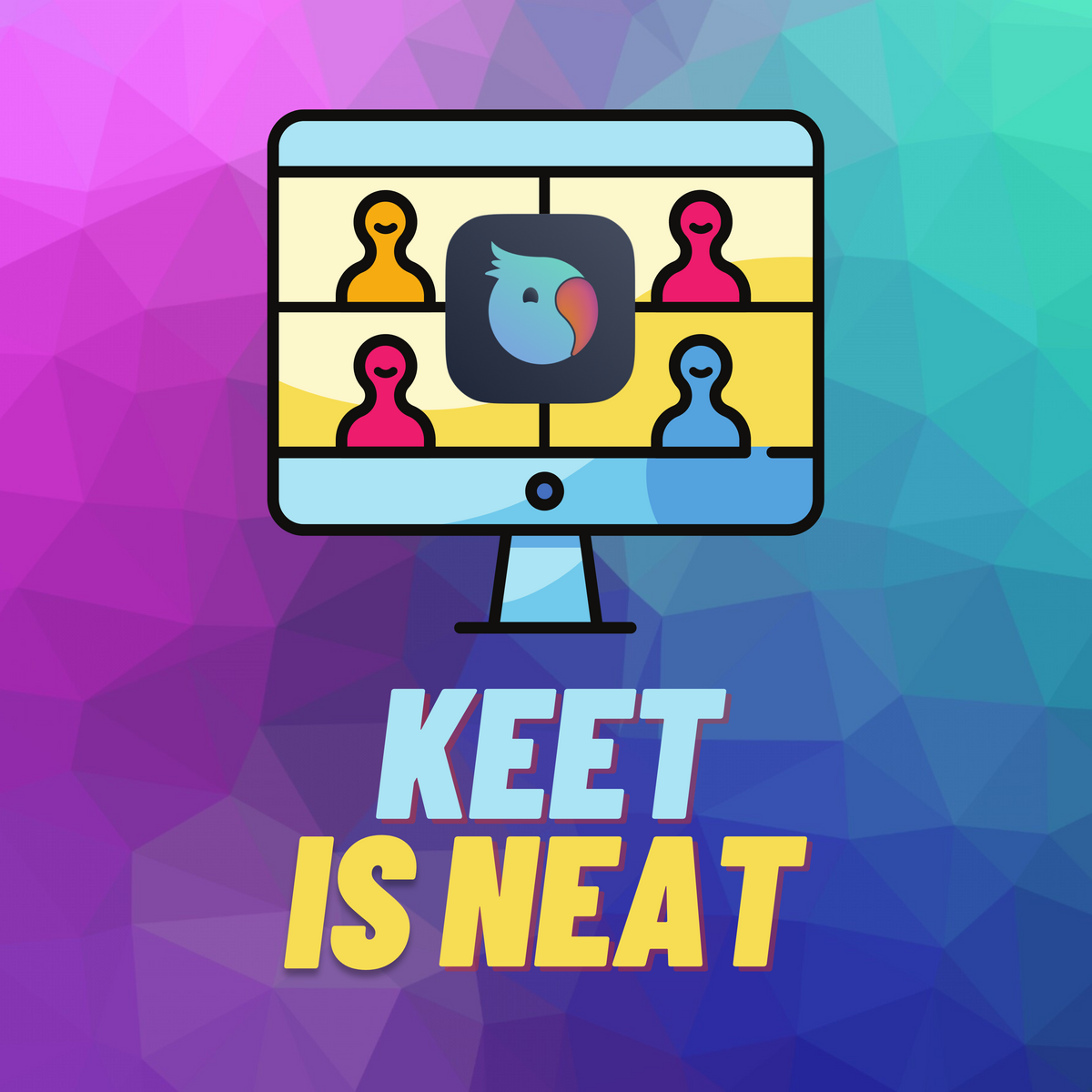 Keet is a Peer-to-Peer chat that allows you to have a private video & text chat. Keet video calls operate over direct connections between you and your friends, without using servers that can throttle your performance. It's pretty neat.

Keet is a Peer-to-Peer chat that allows you to have a private video & text chat. Keet video calls operate over direct connections between you and your friends without using servers that can throttle your performance. It's pretty neat.

Keet is the first in a series of peer-to-peer applications that will put control back in the hands of individuals. It is an entirely free video calling app that utilizes peer-to-peer connections in order to facilitate communication while eliminating the risks of a central point of failure and over reliance on third-party platforms. Unlike traditional video chat apps which use cloud-based software or outside servers as intermediaries to connect two or more people, Keet users can initiate a call directly to another individual’s computer. This allows for video chatting to take place without a central server or company operating the network.

Keet is brought to you by Holepunch.Holepunch is a fully encrypted platform for building peer-to-peer applications launched by Tether, Bitfinex, and Hypercore.

Keet uses exciting tech under the hood to offer you some fantastic features. They utilize Hypercore Protocol, a peer-to-peer data network built on the Hypercore logs. Hypercores are signed append-only logs, like lightweight blockchains without the consensus algorithm. Similar to BitTorrent, more people "seed" a dataset, increasing the available bandwidth.

The cool thing about Keet is that peers control everything about their data, including how it’s bought and sold. The days of tokens, ads, hidden incentives, and data harvesting are over. Bring on more projects like this!

Some of those features include:

Keet has a mission

“Rather than relaying communications through a singular server, the way that most of today’s virtual communications apps do, Holepunch is an open network of computers that can be used by peers to discover each other. “Having been heavily involved in the P2P and Node.js ecosystems the last 10 years, I am a big believer in open source and the role that it will play in liberating communication channels for billions of people around the world. This technology will enable Keet and the Holepunch platform to become the most unstoppable communication application, and we are thrilled to finally introduce it to the world.” - Mathias Buus, CEO of Holepunch Inc.

👏This is a great first app from Holepunch. It's currently on Linux, Windows, Mac, and soon-to-be iOS. DL it at keet.io and look for more apps from Holepunch in the coming months. 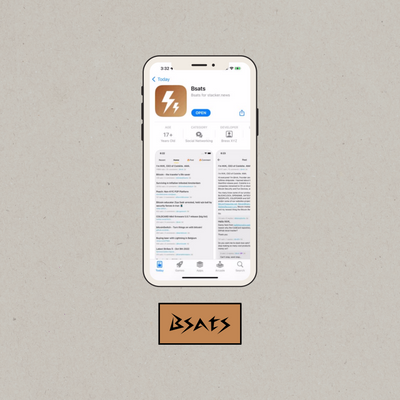 Do you like Bitcoin? - Sunday Orange Flow by Ninja Grandma 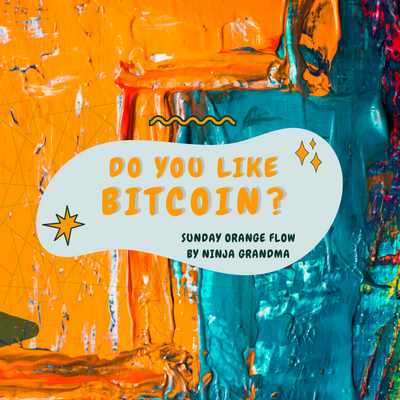 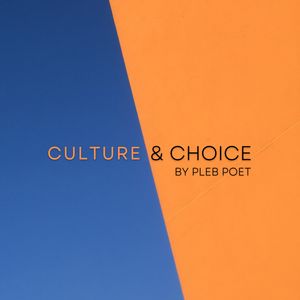 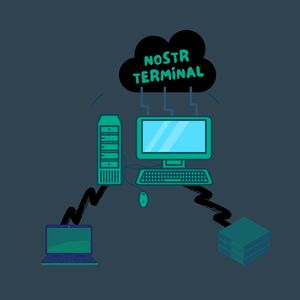 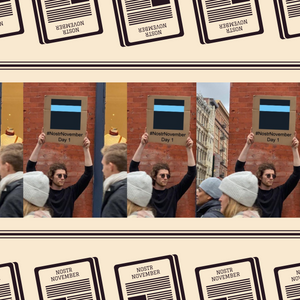