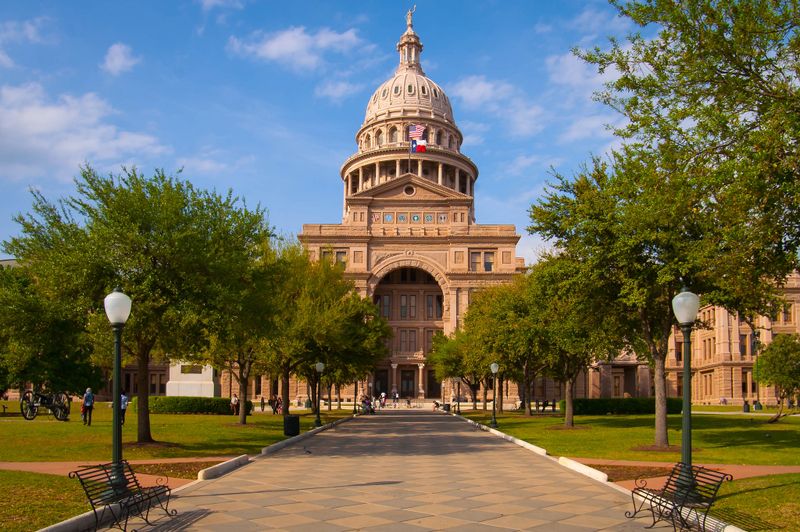 Today in an open letter from the Texas Blockchain Council, the following was announced:

After witnessing recent events in Washington D.C. surrounding the passage of the bipartisan Infrastructure Bill, it is apparent that the time has come to get the Texas crypto community more involved in advocating for our ability to build the future of value unimpeded.

One way to do this is to educate lawmakers about blockchain and cryptocurrency. The Texas Blockchain Council has been at the forefront of this work in Texas, putting together a Legislators’ Toolkit for Blockchain Technology and helping shape several pieces of legislation, two of which made it to the Governors’ Desk for signature this year.

You might not know but The Texas Blockchain Council has been at the forefront of putting together a Legislators’ Toolkit for Blockchain Technology and helping shape several pieces of legislation; two of which made it to the Governor's Desk for signature this year. Lee Bratcher and Natalie Smolenski have been instrumental in making sure Bitcoin stays guarded, safe, and alive here in Texas.

Let's do the right thing and support Texas Blockchain Committee PAC. We have to defend the Bitcoin Mecca that is Austin. This is the last stand for our fight for freedom. And honestly, worse case scenario, Texas becomes its own Bitcoin sovereign state. 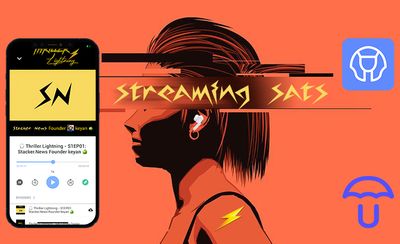 ⚡ Set up your New Podcast with Lightning Payments on Umbrel 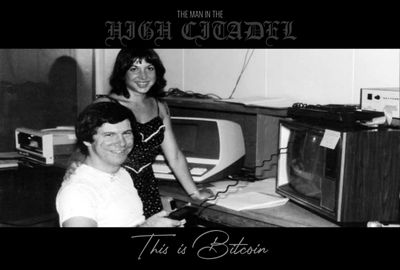 If you are a Thriller Bitcoin Member enter your email below to get a login link.

Others from Austin, Texas 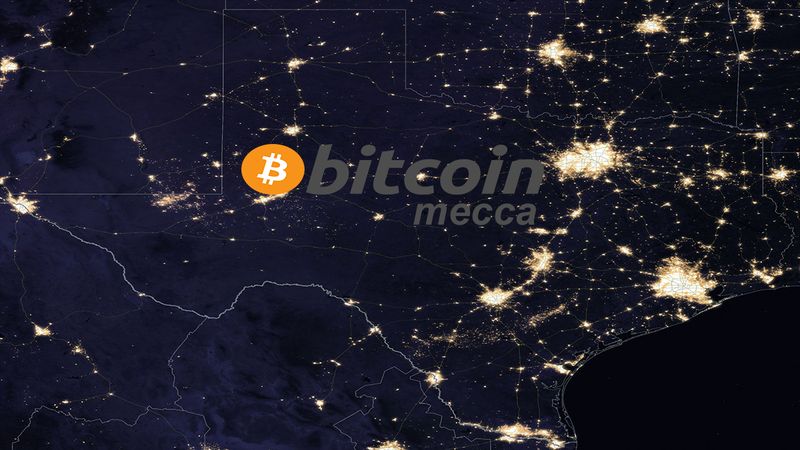 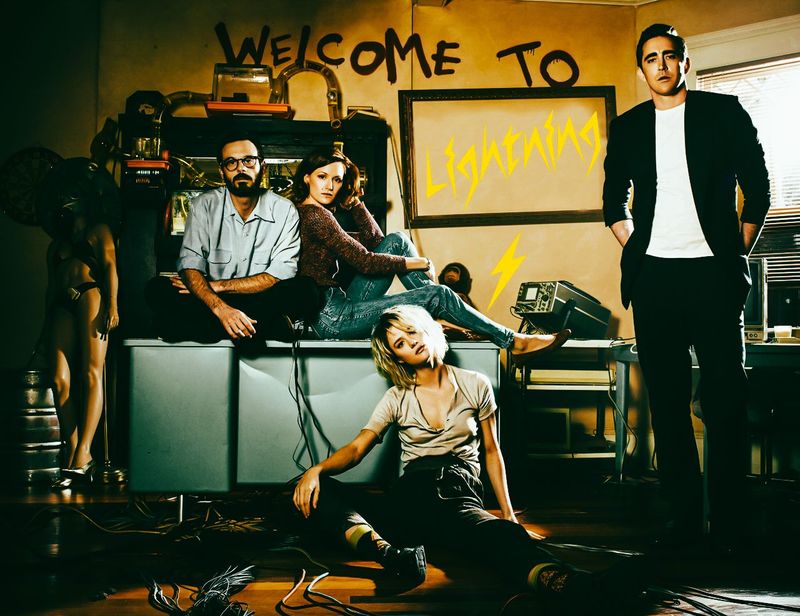 ⚡Get Ready! VCs Are Coming For Lightning Apps & Devs! 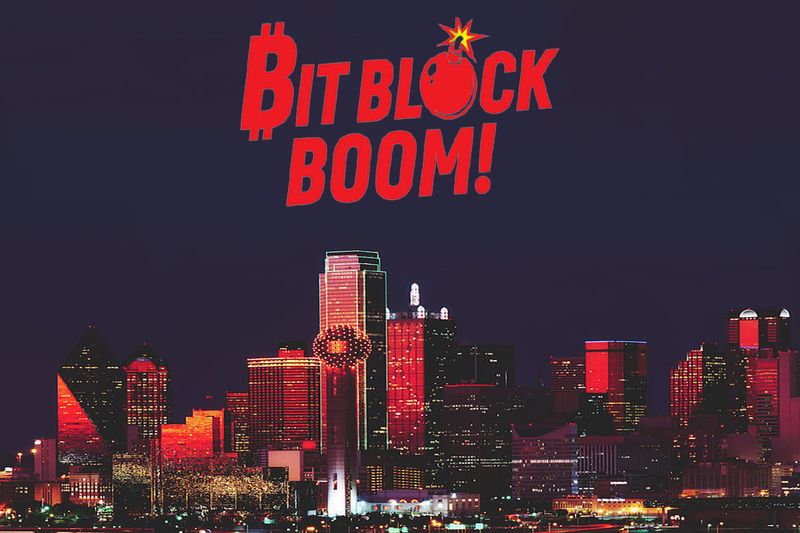 🤠 What to expect from BitBlockBoom ‘A True Bitcoin Conference’ this Week in Dallas! 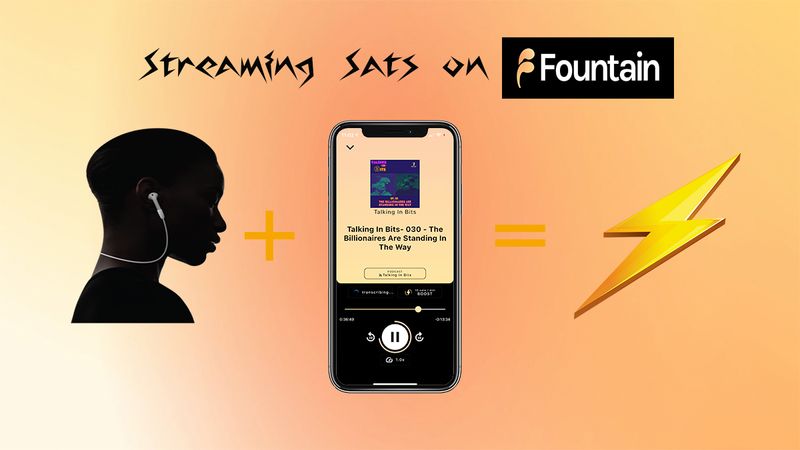