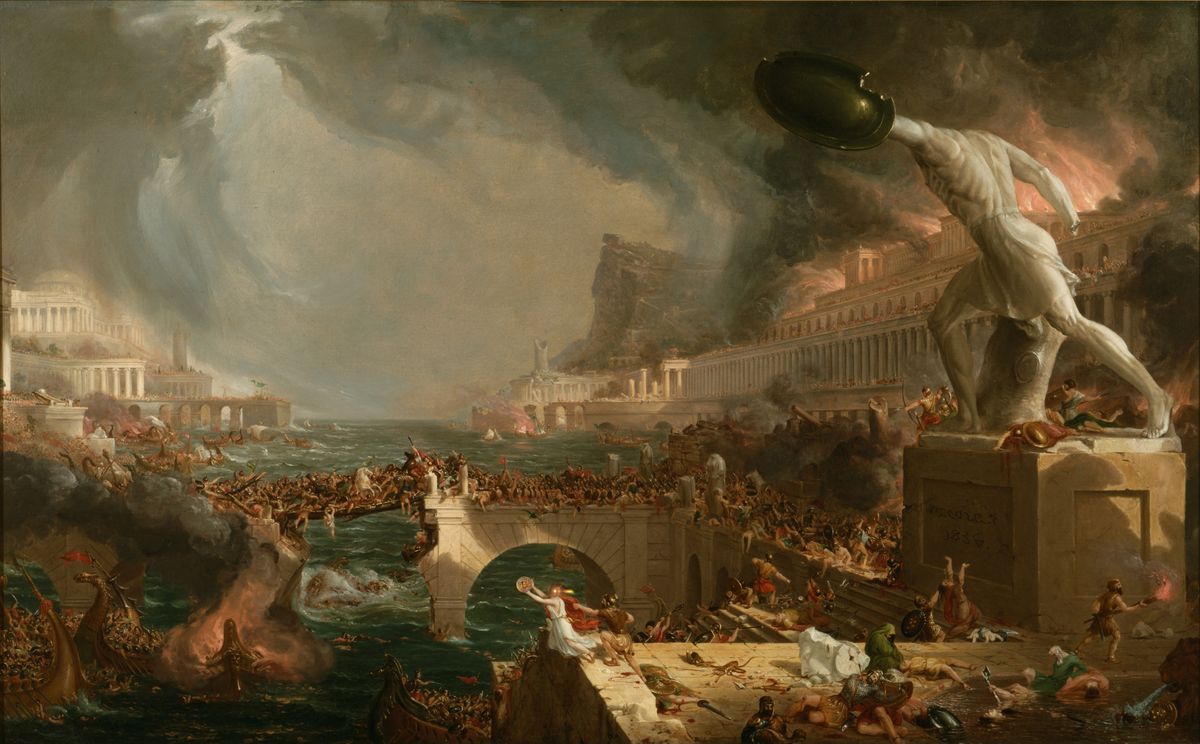 If you thought things would be different in 2021. You were sadly mistaken. Everything is repeating. We are falling into the same trappings of our past.

Are we literally losing our humanity for each other? We've been here before its all too similar.

The people in power will leave you for dead. Left to defend nothing. Just like they did during the fall of Rome.

And if your lucky they might hunt you down for believing something different than everyone else.

What am I talking about?

During the fall of Rome Christians were persecuted because they believed in a better world in this life and the next. Christians denounced Pagan gods who the Roman empire said they must believe in. No matter what. The Roman empire controlled what Pagan Gods everyone was said to worship. It was dangerous to disobey. It was said at the time not praying to these Pagan Gods, might call down the wrath of said Pagan Gods upon everyone. This is what the Roman empire wanted everyone to believe.

So when something horrific happened Christians were to blame. They became an easy target for the Roman empire. Christians didn't follow the rules. Christians had to worship in secret. Sometimes using secret messages or traveling in under a pseudonym. The public villainized them and spread rumors of their Christian beliefs. The Roman empire even went as far as creating false flags by burning most of Rome in 64AD and blaming the Christians. In turn the emperor Nero rounded them up and had them killed. But even that didn't stop the Christian faith, it made them stronger. Eventually every town started to form its own churches with its own local bishops. They organized while supporting each other.

It wasn't until 260AD that Emperor Gallienus allowed Christians to worship freely. Then in 303AD Emperor Diocletian demanded Christian churches be destroyed, land be seized and books burned. He simply wanted everyone to revert back to the Pagan Gods.

Fiat currency gave the Roman empire power over its people. Its downfall was merely the decadence that comes with power and privilege. This in turn makes soft men.

We are in a similar situation in America unfortunately. Our government is in love with fiat currency and it has become a sickness that is killing our society in greater numbers.

We are letting fiat currency control our way of life.

So our government can continue to print through this Covid-19 pandemic?

How far have we fallen this time?

Has anybody stopped to consider if Covid-19 has become too big to fail?

Is this why we continue to print?

Surely somebody has looked at the numbers.

It seems these days the 5 o'clock news is a fantasy. People want to be whisked off into a world that doesn't exist. How are they missing the signs that others see as blatant obvious. Should we continue to blame the mass media for not accurately reporting? Is anyone paying attention?

This is a sign totalitarianism is rising. We are witnessing an attempt of corrupt government actors imposing a fictional account of the world onto us. This is not reality. They are bending the facts to fit their narrative. Fiat currency is a grotesque animal and the system now is dependent on its lies. They must falsify everything. It's everywhere now. People do see it. How could you not. It's willful blindness.

17 So I tell you this, and insist on it in the Lord, that you must no longer live as the Gentiles do, in the futility of their thinking. 18 They are darkened in their understanding and separated from the life of God because of the ignorance that is in them due to the hardening of their hearts. 19 Having lost all sensitivity, they have given themselves over to sensuality so as to indulge in every kind of impurity, and they are full of greed. Ephesians 4:17–19

Over the course of our lives, accumulation of experiences, relationships, and thoughts become who we are. We each have our own willful blindness to some extent that we each accept in our lives. Whether this be your neighbors who are selling drugs or your sibling who has gotten away with a crime. No matter the circumstance we all take part in this in one way or another in society. We keep our mouth shut or avoid the situation entirely not wanting to rock the boat. But eventually like the saying goes chickens, come home to roost.

That is what I think each and every individual is facing right now in the world. Each and every one of us are choosing a side. Now whether we know it or not. A side has been chosen. I believe as a culture we need to start having a discussion on willful blindness. It is only then as Americans could we move past judgment and hate. Maybe then could we start reconciling the faults we see in each other and grow from it. Sure we can get behind American patriotism but what is patriotic about forcing people to lose their jobs.

If money is how we express value over space and time. How is it that fiat currency has never fulfilled this at any point in history. Because absolute power corrupts absolutely and inflation always rears its ugly grotesque head.

Why does it seem that fiat maximalists want this to go even worse than it already has. The temptation to manipulate the money supply is palpable. Surely you feel it as well.

Right now our government debates a $3.5 trillion dollar package and for what? It makes no difference. Even if we were to seriously look at funding our trillion dollar spending. It would take all the billionaires in the USA with a collective $4.2 trillion wealth to fund it. That alone would fund the 2021 budget for less than 8 months.

So what is the point of taxes at this point? Are we now doing tax theater at this point too? What our government leaders know, but won’t say, is this has nothing to do with untapped tax revenue sources and everything to do with an over-reach of power. When a government turns totalitarianism it's citizens were openly for the control and strict rule of law. We've been here before and its all too similar. Without support and compliance this would not happen. It's time to take a stand and make a choice. I personally choose truth and freedom. I choose Bitcoin. 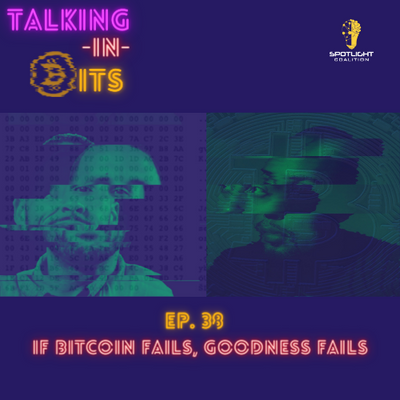 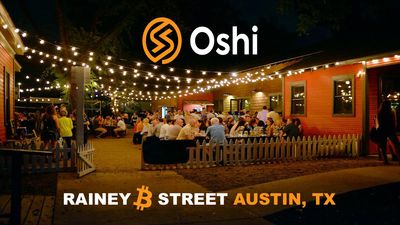