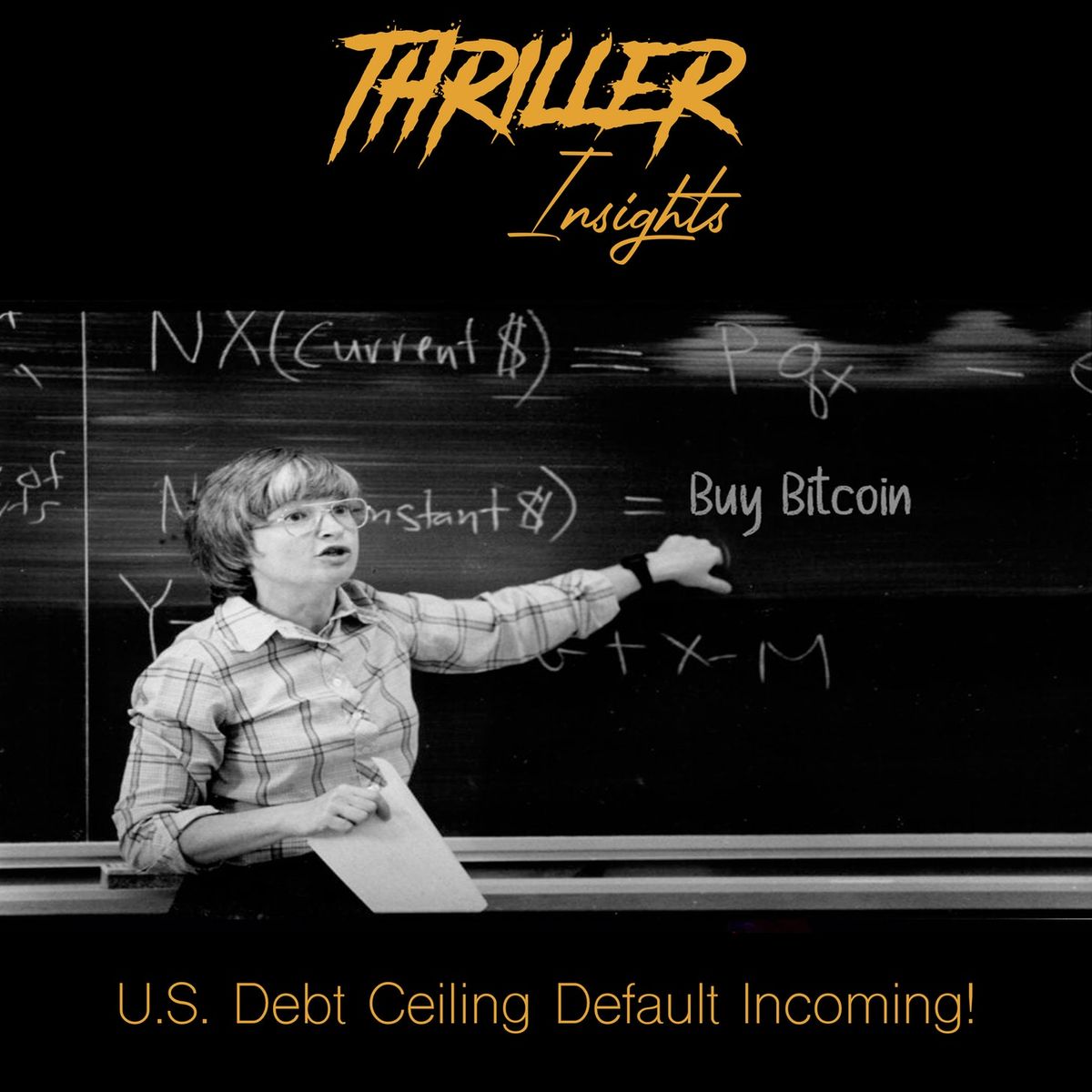 We discuss the likelihood of the debt ceiling not being raised by the deadline in late July, and its correlation with bitcoin.

Bitcoin Charts by TradingShot via TradingView

"If you enjoyed listening to this episode and you want a really easy way to support Thriller Premium, why don't you head over to Apple Podcasts and leave us a quick rating or even a review?

Please leave a Review. Just go to ThrillerRating.com and that should open up Apple Podcasts.

Podcast reviews are pretty darn important and the more reviews we receive, the more likely we'll be able to get Thriller Premium in front of more people.

I am very appreciative for each one of you and would be extremely grateful if you left a 5 star review showing support. I read pretty much all the reviews that you guys leave over there. Thank You."

You can now use an app and support streaming sats to Thriller Premium.

More information is available at https://satoshis.stream 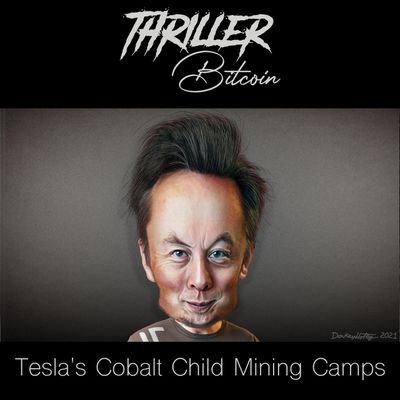 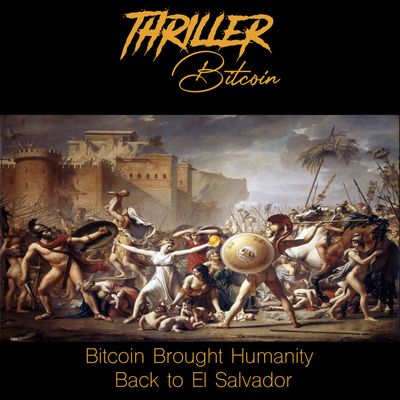