I recently reread A Group is its Own Worst Enemy by Clay Shirky. Written nearly two decades ago, Shirky describes the problems of social software saying we must accept three things about it:

While community platforms appear to have given way to "social networks," I'd argue social networks mostly differ in that users define the core group of users for themselves.

Don't unintentionally (but predictably) become a security this weekend, stackers!

We don't currently have AMAs scheduled for this week, but are working on it. Watch the SN Twitter for AMA announcements. 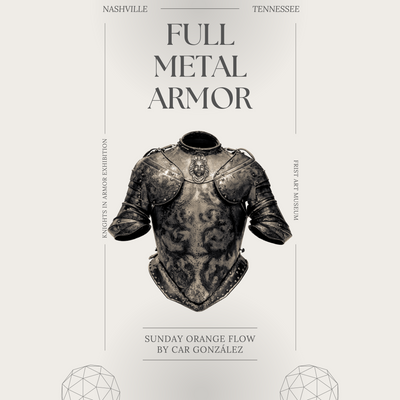 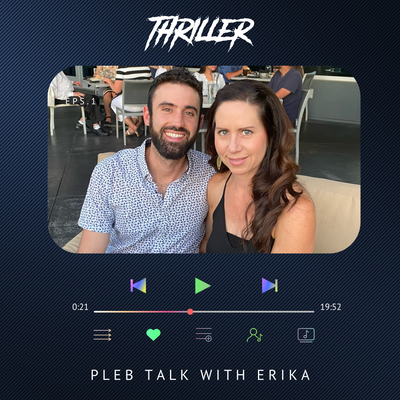