Pleb Lab moves into its new office this weekend. The 3k+ sqft of bitcoin-only coworking and startup accelerator space, located in downtown Austin, began with a tweet I wrote last Fall:

If any Austin Plebs are tired of working with Bitcoin from home alone, I'm thinking about turning my garage into a free Pleb co-working space when the weather cools down. hmu

We have three AMAs scheduled for this week! 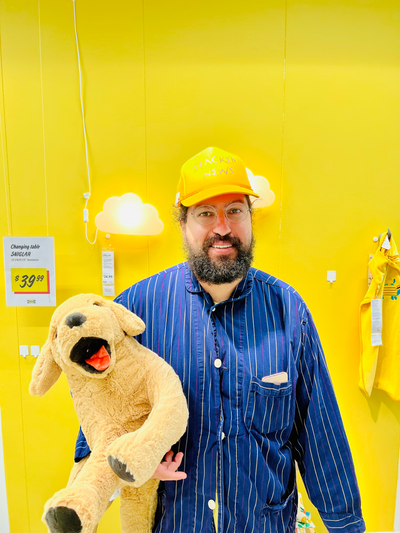 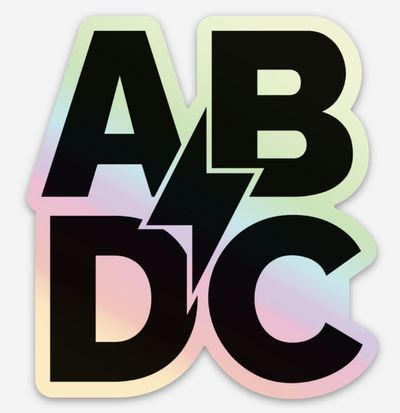 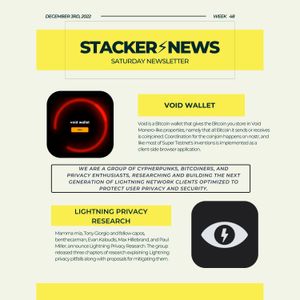 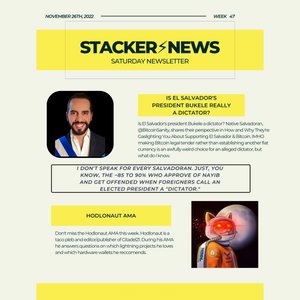 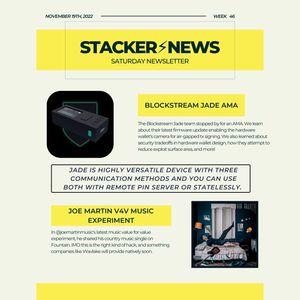 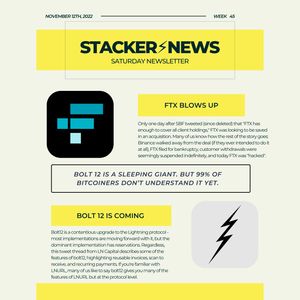