⚡Get Ready! VCs Are Coming For Lightning Apps & Devs!

During Bitcoin 2021 it was entirely clear to a lot of us that lightning had finally arrived. No one including myself had a clue it was this far along, well maybe everyone but me actually. Over the course of those few days in Miami we saw some amazing talks from the like of Elizabeth Stark and even Lyn Alden profess how lightning was going to be potentially big for Bitcoin. The narrative was being set, that was clear but we still needed a person to lead the charge. Enter stage right Jack Mallers.

"One small step for bitcoin. One giant leap for mankind." That is what Jack said on June 5th and from that day forward he changed bitcoin forever. He help make bitcoin legal tender in El Salvador by utilizing bitcoin second layer lightning.

Over the weekend at BitBlockBoom conversations were afoot but messaging was clear lightning is about to be the next big thing for Bitcoin. This has been apparent for quite some time here in Austin. If you attend any Austin BitDevs meetup you can clearly see Lightning Devs are hard at work building the future. Laying down infrastructure for everything that will be built atop of it.

At Capital Factory, where I write this article right now, you see other bitcoiners slaving away on lightning projects and the energy is infectious. I sometimes will pull away from my work to go bemuse around. Talk to people and see what others are working on. Its clear as day to me everyone is running on passion, purpose and grit. I am not saying Jack set this in motion in Miami but he definitely gave us the sense that what we do now has real impact.

⚡So where are we now?

Lightning is finding ways to be implemented into Apps, Websites and other interesting useful ways. The clear leader for this is Podcasting 2.0 apps like Breez, Sphinx, Fountain Podcasts and more have already integrated lightning into their apps. But this is just the beginning. Will be covering more and more projects in the coming weeks.

⚡⚡Why is this important?

We have a very clear Lightning implementation already being rolled out into what we used to call the "native Web 2.o stack" or what a lot of 💩 coiners are now calling Web 3.0 We won't go into the "mobile app versus a web app model approach" but Lightning Devs are creating both.

⚡⚡⚡Why does this matter?

Because as more and more Lightning implementations find their way into other native Web 2-3.0 stacks. A convergence will happen. All apps, websites and other interesting tools will need to be implemented with lightning ASAP. Businesses will need to meet with customer demand. Rinse and repeat.

I am already having talks with certain people that are looking to acquire lightning projects that we have covered here on Thriller Bitcoin. What do they want to know? The lay of the land mostly and what is going on with bitcoin and lightning in Austin. They want to know if the buzz is real. I tell them yes it is and everyone here is going at rapid pace. Some investment firms stand back and do nothing and others double down in the Austin area. I tell them Few.

It brings me great joy to know that I can help people get funding for their projects, just by doing a nice review or write up. Look for us to start covering more lightning projects in the coming weeks, its important to spread the word of these amazing pioneers creating our future. It's apparent to me now its obviously neither Web 2.0 or 3.0 its simply Web⚡ and it will engulf everything. 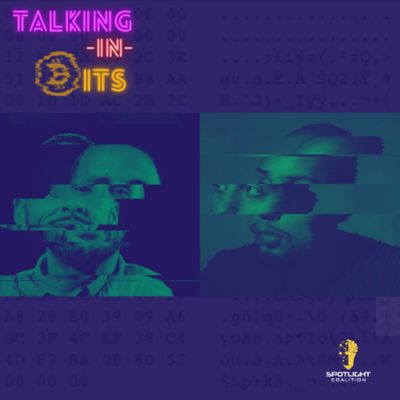 🎧 Talking in Bits: More Of The Basics

😂 BTCFUNNY: ESG Is The Little Bighorn Of Bitcoin Skeptic 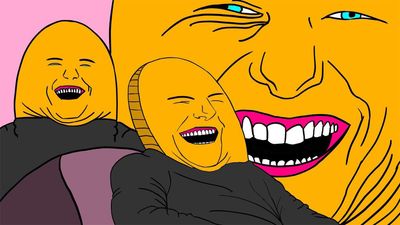